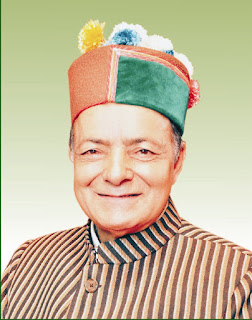 In a communiqué to the Chief Minister, he said the Bharmani Mata Temple was a famous religious place where tourists from different parts of the country and abroad as well throng throughout the year, but they had to face inconvenience due to non availability of proper transport facility. With the construction of ropeway upto this destination, the tourists as well as locals would be benefitted and it would also give boost to tourism activities in a big way, besides, providing employment opportunities to the people of this tribal area.

Shri Bharmouri said the construction of tunnel between Himani Chamunda Mata Temple and Holi would reduce the distance between these two destinations by around 250 kms and people of these areas would be able to avail transport facility throughout the year.