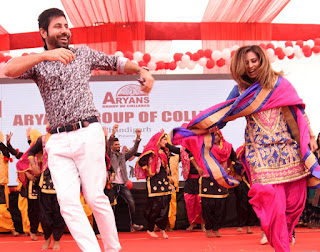 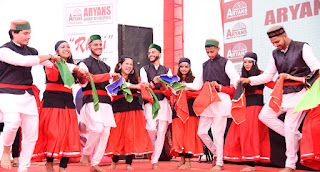 Dr. Anshu Kataria while congratulating all the students said that Aryans Group has students from all across the Country who are studying in various courses & have set an example of "Unity in Diversity". He added that beside studies, extra co-curricular activities are equally important. They help in the overall development of the students.