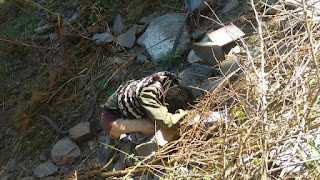 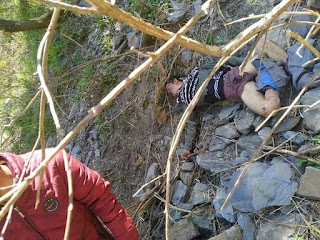 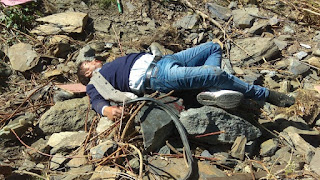 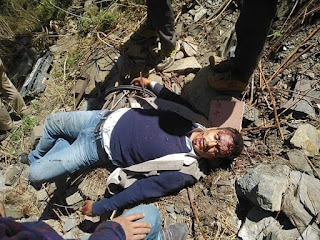 SHIMLA-----Five BJP worker were killed in a road accident when the car they were travelling in fell into a deep gorge in Seraj assembly segment of Mandi district in Himachal Pradesh on Sunday afternoon.

The deceased have been identified as Kumbar Singh, Prem, Roshan Lal, Chiranji Lal and Krishan Chand.

According to information, the accident occurred near Janjehli when the driver lost control over the vehicle.

At the time of incident six people were on board. Five people were killed on the spot while one critically injured has been shifted to a local hospital.

The victims were on their way to attend a BJP rally of Chief Minister Jai Ram Thakur at Seraj.