PM to grace mega rally at Dharamshala on 27th December 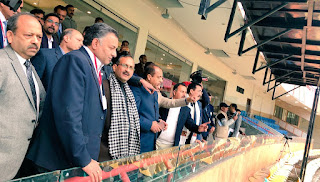 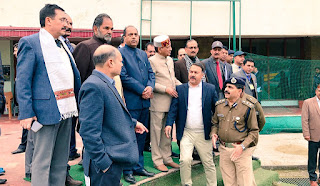 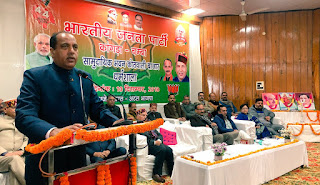 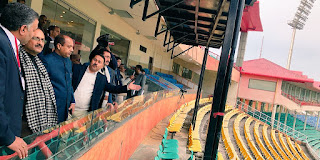 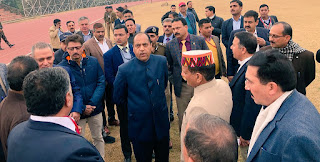 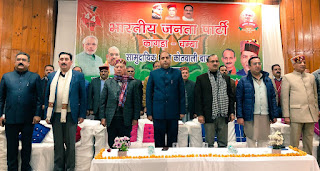 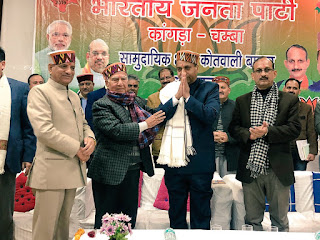 PM to grace mega rally at Dharamshala on 27th December

Dharmshala----A mega rally would be organised at Dharamshala on completion of one year tenure of the present State Government on 27th of this month and Prime Minister Narendra Modi would grace the occasion. This was stated by Chief Minister Jai Ram Thakur while interacting with the media after inspecting the proposed venues of the rally at Dharamshala today.

Chief Minister said that the proposed rally would be held at HPCA Ground, Police Ground or at SAIL Stadium at Dharamshala. He said that thousands of beneficiaries of various welfare schemes of the State Government and general public would participate in the rally which would be made a historic event. He said that an exhibition showcasing one year achievements of the State Government would also be installed during the occasion.

Jai Ram Thakur said that party workers and general public throughout the State would be participating in this rally which would also be graced the National BJP President Amit Shah, National BJP leaders, Ministers and other leaders of the State.