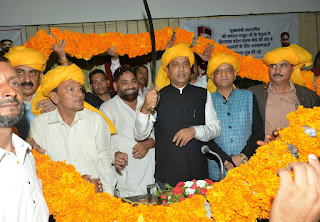 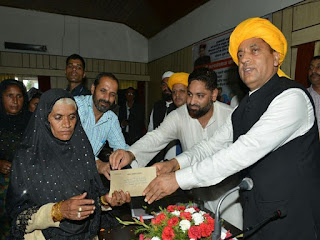 Chief Minister said that the State Government would also provide adequate space for burial ground (Kabristan) of the Muslims communities and all the Deputy Commissioners would be asked to identify adequate land. He said that Gujjar Bhawan would be constructed in Chamba as soon as suitable land was identified.

Jai Ram Thakur also provided assistance under the various schemes on the occasion.

CEO Wakf Board Asif Jalal presented vote of thanks.