CM to witness IPL match on 7th May: Sudhir Sharma 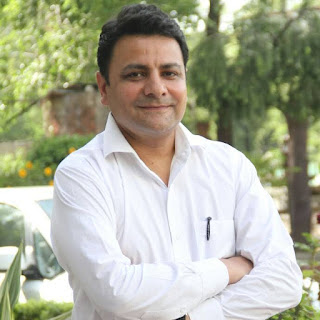 CM to witness IPL match on 7th May: Sudhir Sharma

Shimla--- Urban Development Minister, Shri Sudhir Sharma, in a communiqué issued here today said that Chief Minister Shri Virbhadra Singh would be present on the opening match of Indian Premier League (IPL) at Dharamsala to be played on 7thMay between Mumbai Indians and Kings XI Punjab.

He said that the Bollywood cine star Ms. Preity Zinta, who is also the owner of Kings XI Punjab had also extended invitation to the Chief Minister telephonically. The Minister said that the Government would give full support and provide security for the matches and would extend all possible help.