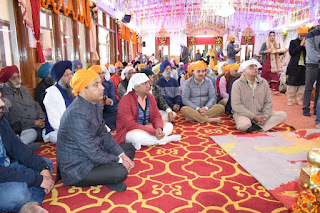 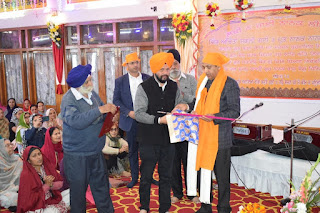 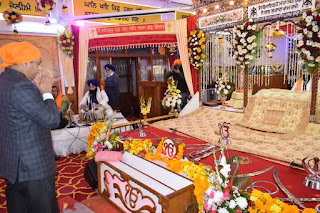 Jai Ram Thakur said that Sri Guru Nanak was known for his political, social and spiritual beliefs, which were based on love, equality, fraternity and virtue. He travelled to far off places and preached the message of 'One God' and that "God constitutes the eternal truth" and he resides in his creations, he added. The Chief Minister said that Sri Guru Nanak Dev Ji, the first Guru of Sikhism,  did not restrict himself to one religion; he chose to embrace the good teachings of all faiths, that have universal applicability and validity for all times to come. He said that Sri Guru Nanak Dev Ji did not believe in division between people on the basis of caste, colour, religion and race.

On this occasion, Chief Minister also handed over the keys of ambulance donated by Shimla Gurudwara Prabanthak Committee to the driver.