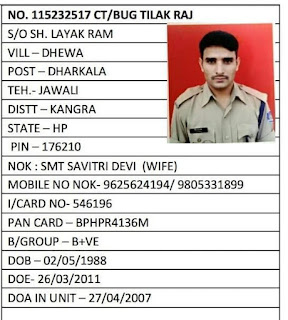 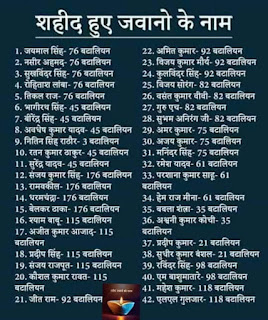 Calls off dinner for Members of state Assembly

SHIMLA----Governor Acharya Devvrat has expressed deep grief over the death of Central Reserve Police Force (CRPF) personnel in a major terror attack in Awantipora in Jammu and Kashmir's Pulwama district on Thursday.

He has expressed his deepest condolences to the families of the martyrs and wished a speedy recovery to those injured. He prayed to the Almighty to give peace to the departed souls who sacrificed their lives for cause of the Nation.