CM extends gratitude to people for their new year greetings 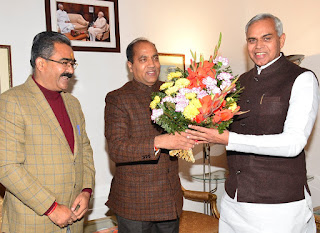 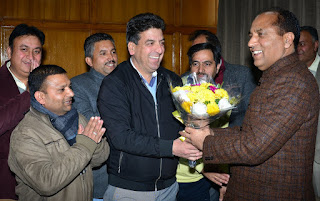 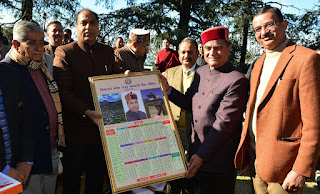 CM extends gratitude to people for their new year greetings

Chief Minister also called up the Prime Minister Narendra Modi over telephone and wished him a very happy new year so that he could guide the Nation to emerge as a world power.

People from all walks of life visited official residence of Chief Minister at Oak Over early in the morning and later a large number of people also reached his office to extend their good wishes on New Year. He also received greetings through telephone calls.

Jai Ram Thakur thanked all for their New Year greetings, especially the people of Himachal Pradesh who had always been extending their overwhelming support to the State Government for making Himachal Pradesh as one of the leading State of the country in all major sectors.