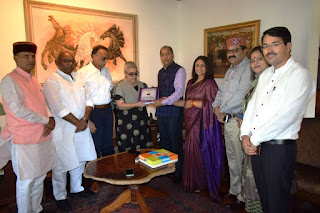 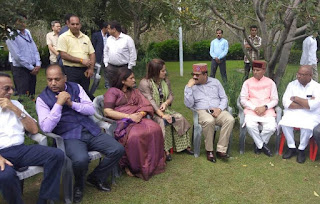 He also visited Vashisht along with the family members of the late Prime Minister where the ashes of Shri Vajpayee were immersed in Beas river and Puja was performed for the peace of the departed soul.

The Chief Minister listened to the public grievances at Manali Circuit House.